I myself am a Bach guy. 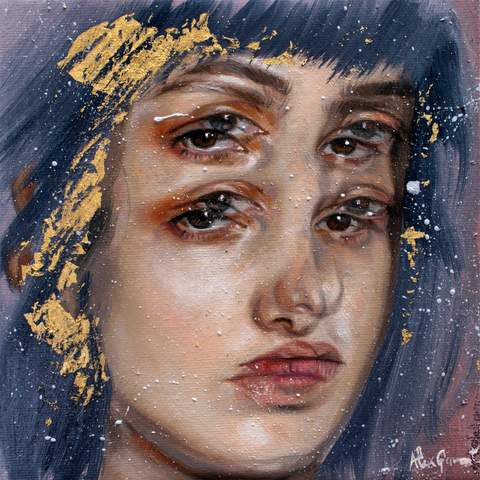 Depends on the mood, Bach and Mozart are a tie for me. I gave the vote to Bach because the range of stuff he composed was insane. I've never found Beethoven too interesting, his music annoys me after a while.

Depends on the mood, Bach and Mozart are a tie for me. I gave the vote to Bach because the range of stuff he composed was insane. I've never found Beethoven too interesting, his music annoys me after a while.

I think what makes Bach the best is his absolute mastery of harmonizing different lines of music at the same time while also keeping them on the same theme and still having enough variety to sound interesting. His solo stuff is also very good. I honestly haven't been bored by a single work by him except maybe the choral stuff because I can't understand the language, but anything instrumental is great.

Now, Mozart to me sounds way too simple to be compared to Bach. I get that it was melodic but I tend to go for more complexity. Mozart sounds boring to me.

Beethoven was interesting jn that he added emotion and different tempos but I actually think that Bach innovated baroque in a more profound way than Beethoven innovated classical.

So I gotta give it to Bach.

I didn't compare other forms of culture to it in a degrading manner. If you find any kind of classical music discussion pretentious, that's on you.

lol you're defensive and pretentious 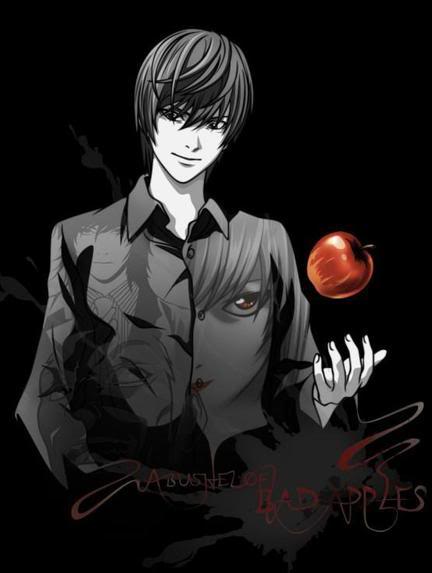 Bach is the most original. Beethoven was objectively the best.

Bach is the most original. Beethoven was objectively the best.

You almost hit on the holy trinity Bach, Beethoven and Brahms,

Personally Brahms would not be my favorite
but I trust your taste and judgment in music.
That’s a rare quality actually. :)
You ought to know I am eclectic even if I only know Under The Bridge by name :3

Aside, as a former pianist myself,  different era but I liked Rachmaninoff, specifically Concerto 2 —which is  good but I have to warn you all super long playing

Just wanted to be clear where it wasn’t: The only RHCP song I can identify by name is Under The Bridge but I would recognize others

Another cool composer is Sylvius Leanard Weiss. He only made stuff for baroque lute but it's really good lute work-

Tryptamine
Cavalier
Med
InternetExplorer
Turncoat
Instrument
NotImportant
10 / 52 posts
2 ... 6
Back to forum
Our website uses cookies to make your browsing experience better. By using our site you agree to our use of cookies.
This site contains NSFW material. To view and use this site, you must be 18+ years of age.