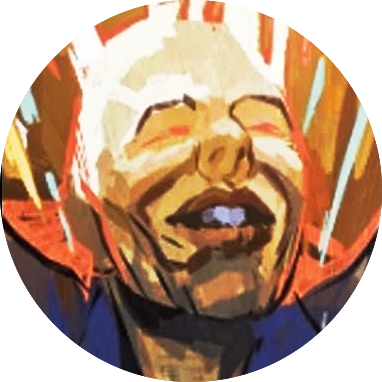 What do they have in common beyond a similar sense of entitlement?

What do they have in common beyond a similar sense of entitlement?

Boomers generally don't have a sense of entitlement past what they've earned. They come from a time when job opportunities were high and market prices were relatively low compared to today's prices. It was so easy for a young boomer to save up and get a car, get a decent job, hold down a mortgage and raise children. They raised mostly Generation X while some of them have Millennial offspring.

Fast forward to today, the boomers as a whole are very well established and their properties are at all time highs. It's not as simple for the average student to raise enough to by a home and a car.

I'm not going to go into detail about the Millennials, but they don't have it as good as the Boomers did as far as financial growth is concerned. That being said a Boomer believes in earning a living, while for the Millennial it's difficult to achieve the level of success Boomers had due to inflation.

Not saying all, but in general the Boomer only hears what they want to hear, which can be good or bad depending. When it comes to succeeding the Boomer's outlook promotes drive.

Millennials feel entitled to free things, which is probably 1 reason why there's friction between Millennials and Boomers. Leave it to a Millennial to pick a fight with a senior citizen.

In general, not saying all, hear what they want to hear.

Being in between both generations, Generation X quietly observes and is rarely the subject of such arguments.

The Boomers do have a point when it comes to where humanity is headed. However. If the Millennials (Post Millennials to be specific) manage to obtain their requests for free handouts without destroying the economy, that might not be so bad, but it wouldn't be a good thing as things has always been.