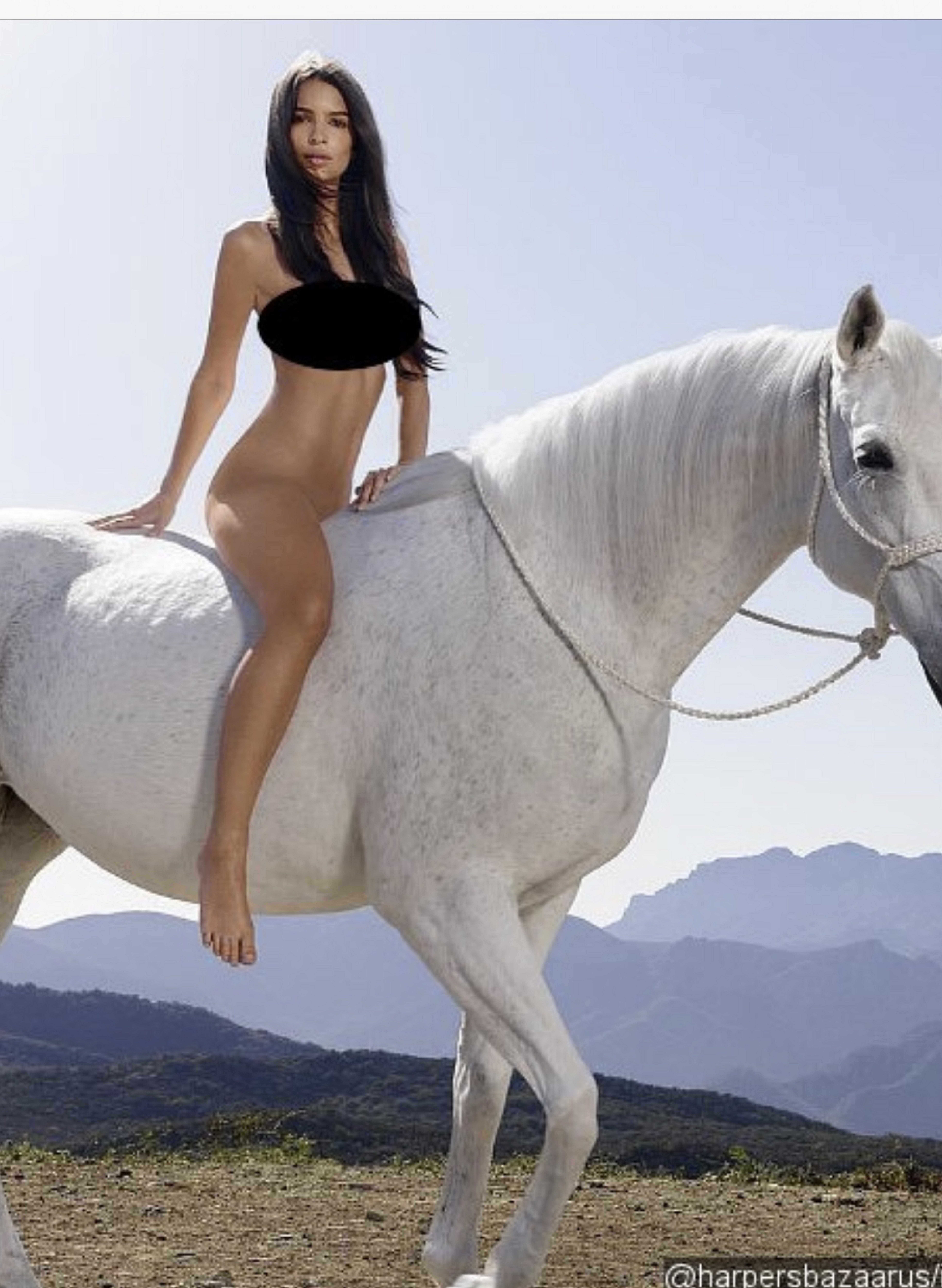 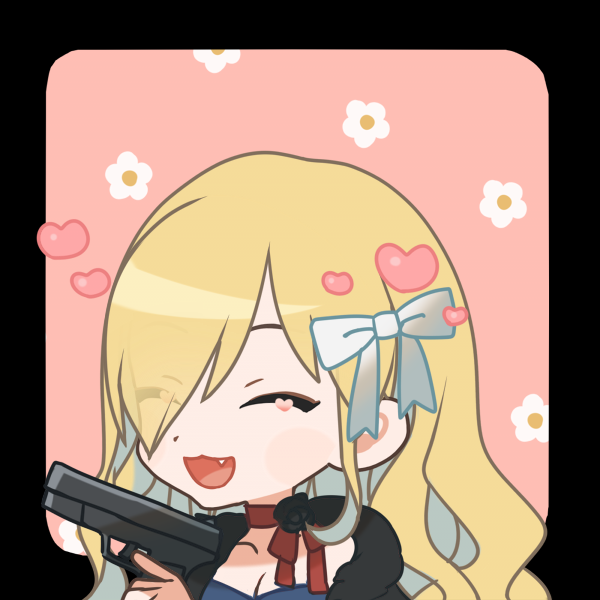 I do miss the chaos of it all

How much is the paywall?

I do miss the chaos of it all

Is Death Real?
For centuries, death has been a fact of life that we have all accepted as inevitable. But what if death is not the end, but merely a transition to a different state of existence?

Recent discoveries in the field of quantum mechanics have challenged our long-held beliefs about death, suggesting that it may not be the final end that we have always thought it to be.

Quantum mechanics is the branch of physics that studies the behavior of particles at the atomic and subatomic level. According to this theory, particles do not truly die when they decay or are destroyed, but instead enter a state of "quantum superposition" where they exist in multiple states at the same time.
Orchestrated objective reduction (Orch-OR) is a theory of consciousness proposed by physicist Roger Penrose and anesthesiologist Stuart Hameroff. The theory suggests that consciousness arises from the behavior of tiny structures in the brain called microtubules. Microtubules are tiny, hollow tubes made up of proteins that are found inside the cells of the body.

The idea behind Orch-OR is that the behavior of microtubules is governed by the principles of quantum mechanics, allowing them to exist in multiple states at the same time. This allows them to process information in a much more efficient and powerful way than is possible using classical mechanics. A recent study conducted by physicist Marek Tuszyński suggests that the process of delayed luminescence, in which microtubules and tubulins re-emit trapped light, may have a quantum origin.
Some proponents of the idea of quantum immortality argue that the human brain, which is a complex organ made up of cells called neurons and glial cells, may be able to operate according to the principles of quantum mechanics. This would allow the brain to exist in multiple states at the same time, potentially allowing a person's consciousness to survive their physical death.

Dr. Jane Sanchez, a leading quantum physicist at the University of New Mexico, explains: "The fundamental nature of reality is not fixed, but rather depends on the observer. This means that the concept of death as the end of our consciousness is not necessarily true. Our consciousness may continue to exist in a different form, outside of our physical bodies. The phenomenon of quantum superposition allows for the possibility of multiple states of existence at the same time, including the possibility of existence after death."
Some researchers have suggested that the brain may operate according to the principles of quantum mechanics, and that this could help explain the phenomenon of consciousness. The idea is that the brain's neurons and glial cells, which are responsible for processing information, could operate according to the principles of quantum mechanics, allowing them to exist in multiple states at the same time. This could allow the brain to process information in a much more efficient and powerful way than is possible using classical mechanics.
Dr. Riley Johnson of the University of California, Los Angeles, further states: "The brain is not the source of consciousness, but rather a receiver and processor of information from the universe. If this is true, then the loss of brain function at death may not necessarily mean the end of consciousness. Instead, consciousness may continue to exist and be transferred to a different physical form or dimension."

In conclusion, the theories of orchestrated objective reduction (Orch-OR) and quantum immortality are both highly speculative and have not been proven to be true. The Orch-OR theory suggests that consciousness arises from the behavior of tiny structures in the brain called microtubules, which are able to process information using the principles of quantum mechanics. The idea of quantum immortality proposes that a person's consciousness could continue to exist in a quantum state after their physical death.

While these theories provide interesting perspectives on the nature of consciousness, they are still the subject of active research and debate in the scientific community. More research is needed to determine whether the brain truly operates according to the principles of quantum mechanics, and to understand the implications of this for our understanding of consciousness. Until then, the question of how consciousness arises remains one of the greatest mysteries of science.

Thanks for posting Alice!!!

Thanks for posting Alice!!! 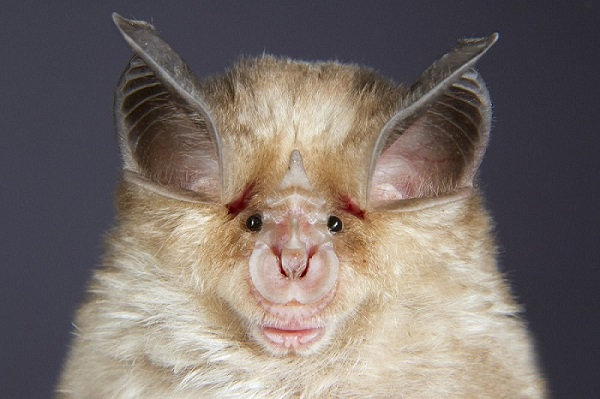 We wont know until we're dead

The virus came from my ASS! 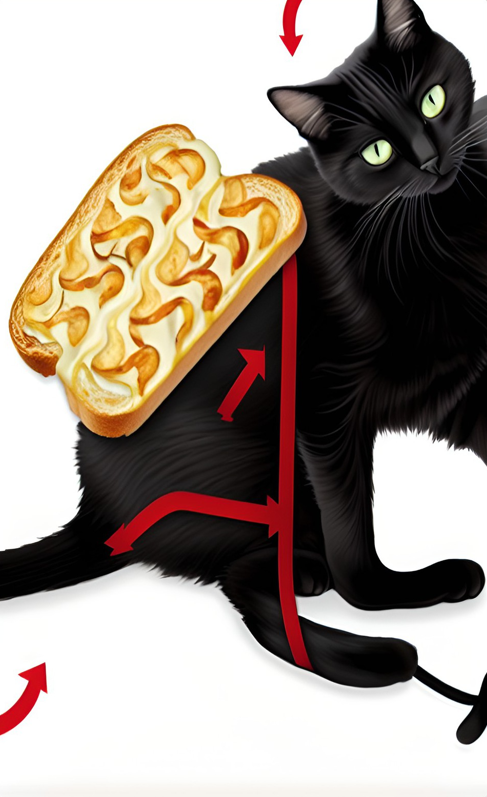 We wont know until we're dead

Peach died and came back.  Maybe ask her.

Thrall to the Wire of Self-Excited Circuit.

10 posts
Back to forum
Our website uses cookies to make your browsing experience better. By using our site you agree to our use of cookies.
This site contains NSFW material. To view and use this site, you must be 18+ years of age.