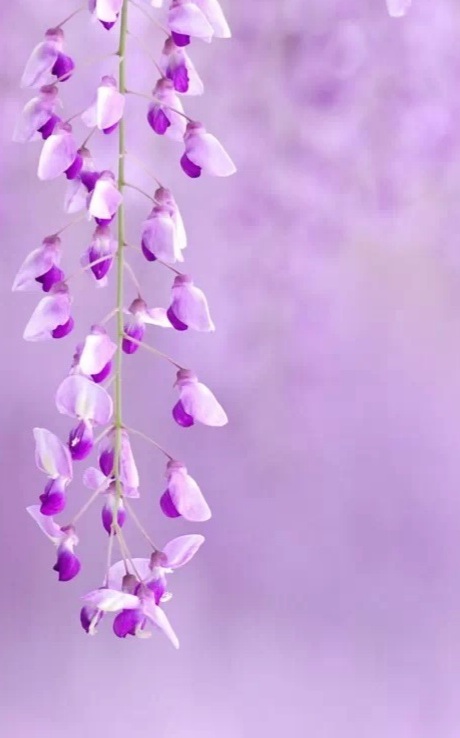 I am going to a treatment program soon

I think if an adult wants to commit suicide then they have there reasons. If an adult feels he or she is unable to deal with there life then I believe suicide should definitely be a choice given to them. Like euthanasia, hanging or something else. I honestly don't understand why suicide is so discouraged.

The decision once made can't be taken back, and if they would have otherwise pulled through if they hadn't died you'll never know. More often than not they need breathing room and the time and space to outlet their pent up feelings. While in it the person in question is typically riding on overstimulation, they will struggle to truly take in the words of those around them while desperately vying for control within circumstances that feel too chaotic or painful to otherwise sit through in the short term. It's one thing when it's over a chronic issue, it's another when it's over mood swings or context with a time limit (like the death of a family member for example).

Then there's minding the complex psychological reactions people have to facing others going through with it, often enough to trigger copycats if not other forms of suicidal contagion. Even shit like Survivor's Guilt throws very strange logic into the mix, often the ones harmed by it even when they survive are the people who are there to witness it. In Turquie's case this would be over her mother, someone who has thrown tons of charity at her just to see that she's okay having to outlive her own daughter.

If it were easy to access, same, and that would have been regrettable over how the bad times that feel infinite do eventually get better, even if just for a time before getting worse again. Feeling like you're at a dead end is an opportunity to try something drastically new.

Realistically, if there were Euthanasia services offered to the public they'd probably put all sorts of steps to make sure less end up going through with it. They'd probably bar it for terminally ill/broken people or people above a certain age, so even there we'd probably not be the target demographic.

I am going to a treatment program soon

What are they treating you for?

3 / 13 posts
1
Back to forum
Our website uses cookies to make your browsing experience better. By using our site you agree to our use of cookies.
This site contains NSFW material. To view and use this site, you must be 18+ years of age.