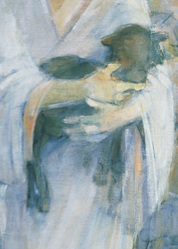 The parents of a twenty-five-year-old man came to see me (Henry) with a common request: they wanted me to “fix” their son, Joshua. When I asked where Joshua was, they answered, “Oh, he didn’t want to come.” “Why?” I asked. “Well, he doesn’t think he has a problem,” they replied. “Maybe he’s right,” I said, to their surprise. “Tell me about it.”

They recited a history of problems that had begun at a very young age. Joshua had never been “quite up to snuff” in their eyes. In recent years he had exhibited problems with drugs and an inability to stay in school and find a career.

It was apparent that they loved their son very much and were heartbroken over the way he was living.

They had tried everything they knew to get him to change and live a responsible life, but all had failed. He was still using drugs, avoiding responsibility, and keeping questionable company. They told me that they had always given him everything he needed. They supported him financially at school so “he wouldn’t have to work and he would have plenty of time for study and a social life.” When he flunked out of one school, or stopped going to classes, they were more than happy to do everything they could to get him into another school, “where it might be better for him.”

After they had talked for a while, I responded: “I think your son is right. He doesn’t have a problem.” You could have mistaken their expression for a snapshot; they stared at me in disbelief for a full minute. Finally the father said, “Did I hear you right? You don’t think he has a problem?”

“That’s correct,” I said. “He doesn’t have a problem. You do. He can do pretty much whatever he wants, no problem. You pay, you fret, you worry, you plan, you exert energy to keep him going. He doesn’t have a problem because you have taken it from him. Those things should be his problem, but as it now stands, they are yours. Would you like for me to help you help him to have some problems?”

They looked at me like I was crazy, but some lights were beginning to go on in their heads. “What do you mean, ‘help him to have some problems’?” his mother asked.

"Well,” I explained, “I think that the solution to this problem would be to clarify some boundaries so that his actions cause him problems and not you.”

"What do you mean, ‘boundaries’?” the father asked.

“Look at it this way. It is as if he’s your neighbor, who never waters his lawn. But whenever you turn on your sprinkler system, the water falls on his lawn. Your grass is turning brown and dying, but Joshua looks down at his green grass and thinks to himself, My yard is doing fine.

That is how your son’s life is. He doesn’t study or plan or work, yet he has a nice place to live, plenty of money, and all the rights of a family member who is doing his part. “If you would define the property lines a little better, if you would fix the sprinkler system so that the water would fall on your lawn, and if he didn’t water his own lawn, he would have to live in dirt. He might not like that after a while.

“As it stands now, he is irresponsible and happy, and you are responsible and miserable. A little boundary clarification would do the trick. You need some fences to keep his problems out of your yard and in his, where they belong.”

“Isn’t that a bit cruel, just to stop helping like that?” the father asked.

"Has helping him helped?” I asked. His look told me that he was beginning to understand.

It is time for me to start setting some boundaries,  so that the human children can start to learn to take responsibility for their own beliefs, behaviors and decisions  🤍🤍🤍🤍🤍🤍🤍🤍🤍🤍🤍🤍🕊🕊🕊🕊🕊🕊🕊🕊🕊🕊🕊🕊✝️ 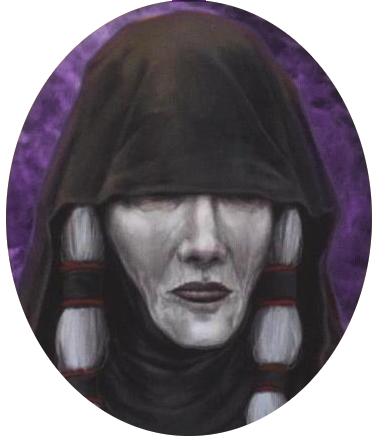 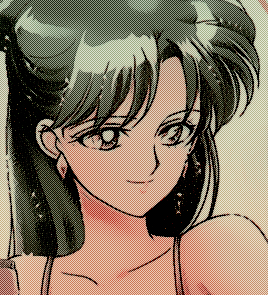 *farts on Laaayna for being retarded*  💩💨

*farts on Laaayna for being retarded*  💩💨

8 posts
Back to forum
Our website uses cookies to make your browsing experience better. By using our site you agree to our use of cookies.
This site contains NSFW material. To view and use this site, you must be 18+ years of age.