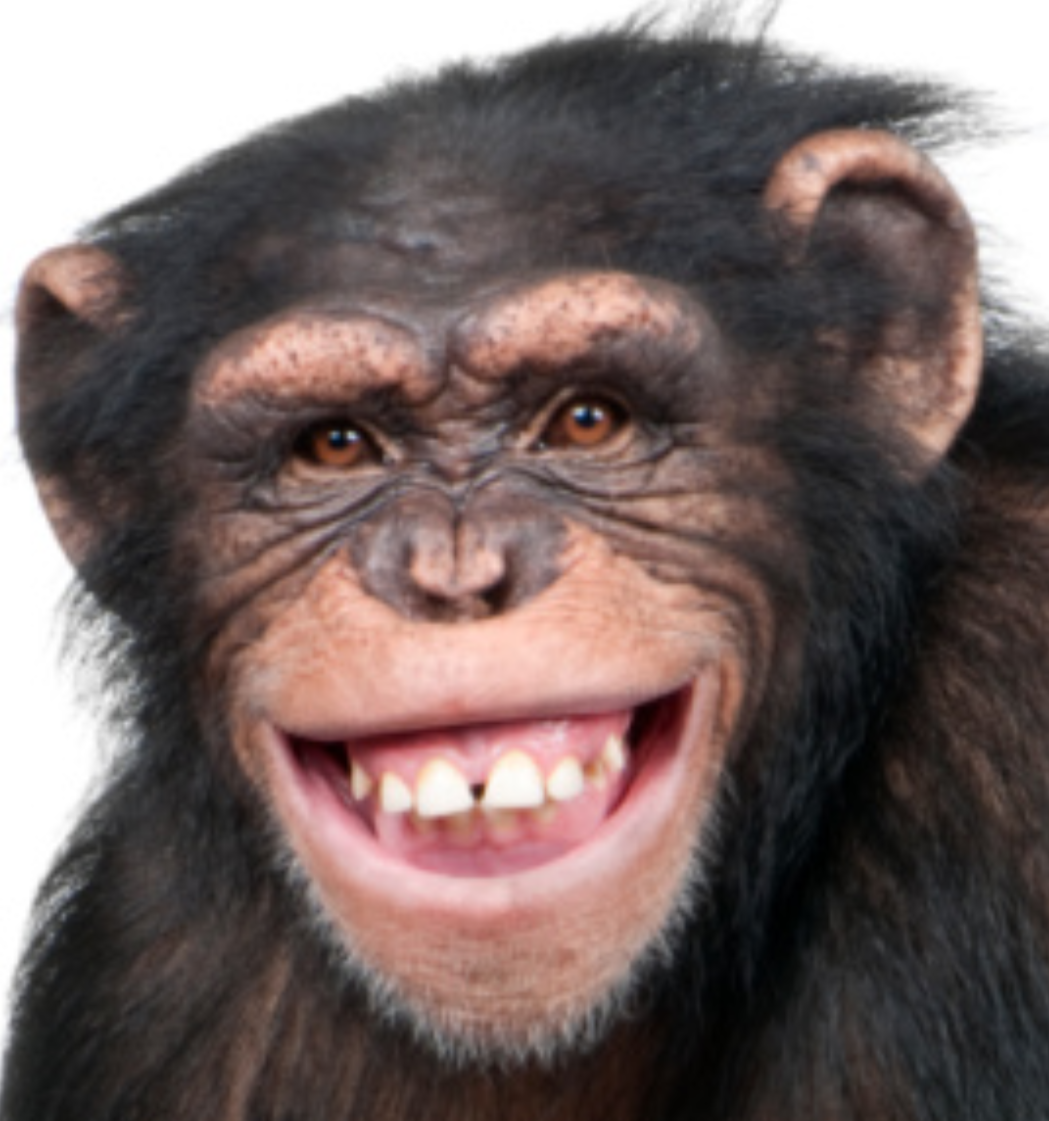 from the depths of downtown districts a flatulant but vindictive variant was found. this has been confirmed across the board with several lacerations following an absolute mass incarceration. the latter of which has yet to be confirmed by any and all of which it is the case that fraudulent masked men would say it is not so

1 post
Back to forum
Our website uses cookies to make your browsing experience better. By using our site you agree to our use of cookies.
This site contains NSFW material. To view and use this site, you must be 18+ years of age.