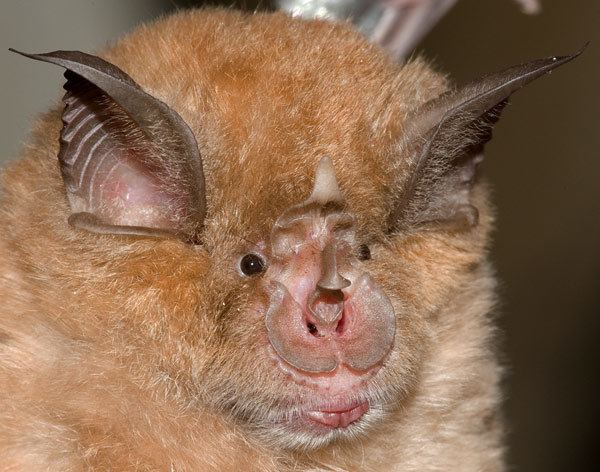 Sars-Cov-2 and other viruses mimic human proteins. They do this to hide from the human immune system.

80% of the Sars-Cov-2 spike mimics critical human proteins in the heart, lungs, brain and other vital organs.

When you take the vaccine or get the natural virus you generate an immune response. If you are the unlucky one, you also develop auto-antibodies to your own self. This is due to the vaccine or virus mimicry. Or closely mimicry. Cool huh? Then the fun starts.

Big pharma only cares about money, not your health.

I'm still waiting to see if autoimmune issues start happening after the vaccine. Only time will tell. It takes 4 to 14 months for issues to show up. It's pretty clear, at this point, that the natural viral infection causes autoimmune disease.

Theoretically, autoimmunity may potentially be triggered by vaccines. Immune mechanisms such as antigen presentation, cytokines production, anti-idiotypic networks, bystander activation, epitope spreading, and polyclonal activation of B cells are involved in both anti-infectious immune response and autoreactivity [20, 21]. It is essential to emphasize that to develop autoimmunity, in addition to the aforementioned mechanisms, autoreactive T and B cells have to be involved and self-epitopes to be exposed during the infection. This is the case in the minority of the infections. Nevertheless, antinuclear antibodies and autoimmune cell-mediated responses are common during and after viral infections. However, this transient autoreactive positivity is not followed by any symptoms or clinical consequences [22, 23]. Noteworthy, autoreactivity is not equal to autoimmunity due to various and sufficient control mechanisms that regulate the immune responses. Besides, there is strong evidence that autoimmune disease development depends on many other factors, except for vaccines. Since autoimmune diseases occur in the absence of vaccines, it is not feasible to assume that vaccines cause autoimmunity alone [24].

Furthermore, there is substantial evidence that infectious agents are significantly linked to causing autoimmunity [25]. The possible positive association between vaccines and autoimmunity was mostly based on anecdotal cases, case reports, and uncontrolled observational studies [24]. For example, Campylobacter was linked to Guillain–Barre syndrome (GBS) [26], influenza virus—multiple sclerosis [27], Coxsackie virus—diabetes type 1 [28], Human parvovirus B19—rheumatoid arthritis [29], and the list is not exhaustive. 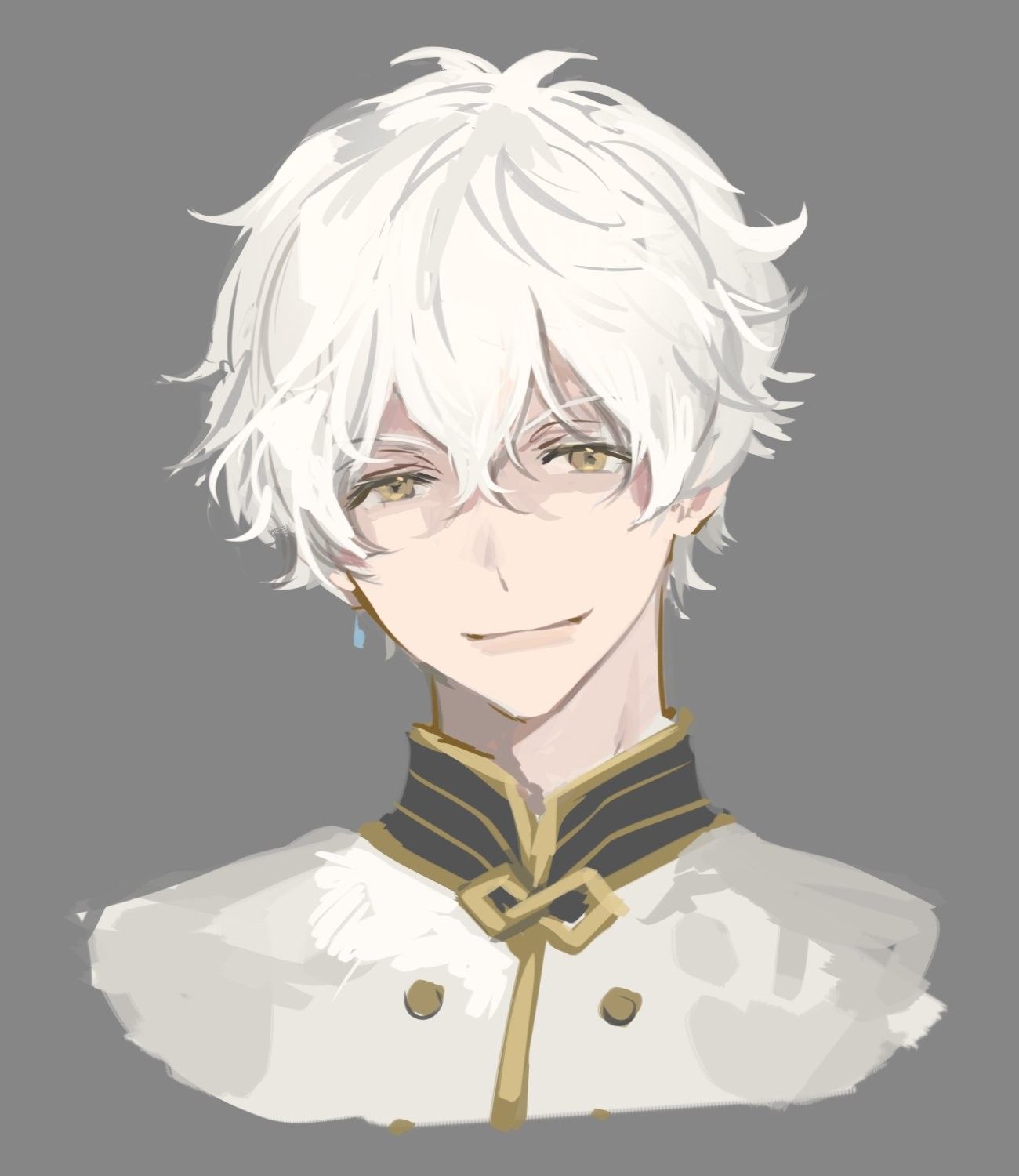 Whatever dude. Just stop the fucking quarantine. Y'all government cunts gonna run out of money power and options real soon

Whatever dude. Just stop the fucking quarantine. Y'all government cunts gonna run out of money power and options real soon

"Unintended consequences of pathogenesis from vaccines are not new, nor are they unexpected. They are unanticipated only if those who develop them do not include available knowledge in their formulation plan.

For example, the H1N1 influenza vaccine used in Europe led to narcolepsy in some patients, resulting from homology between the human hypocretin (aka, orexin) receptor 2 molecule and proteins present in the vaccine. This was established via the detection of cross-reactive antibodies in the serum of patients who develop narcolepsy following H1N1 vaccination in Europe [5]."

The new mRNA vaccines cause your cells to generated a copy of the Sars-Cov-2 spike protein, or the S protein. Shown in Table 1. of this linked paper, are the virus S proteins that have mimicry with human.

You can see that the S protein has mimicry with brain, placenta, liver, pituitary gland, testis and ubiquitous, meaning all over.

When you get the mRNA vaccine you are essentially injecting yourself with mimicked brain tissue and other organ tissue. Your body could then make antibodies to these "self" tissues. Does not sound fun to me.

Problems with autoimmunity can show up months or years later.

Best just to avoid the virus and the vaccine. Let the human guinea pigs take the vaccine, lets watch what happens in 12 to 16 months. Maybe it's okay, maybe not.

Vaccines take 5 to 10 years to get approved, these new vaccines took 8 months. This alone should give you a serious warning.

If you already have auto-immune issues or serious allergies, think hard before getting the shot.

Both of these vaccines are adenovirus and are different than the mRNA Pfizer and Moderna.

Looks like the mRNA just kills people with allergic reactions and some other weird problems.

researchers found these antibodies were not associated with the spike protein. The EMA has also placed Johnson & Johnson's COVID-19 vaccines under scrutiny after 4 'serious cases' of unusual blood clots

Remember, all of these vaccines are still in testing phase 3. Good luck.