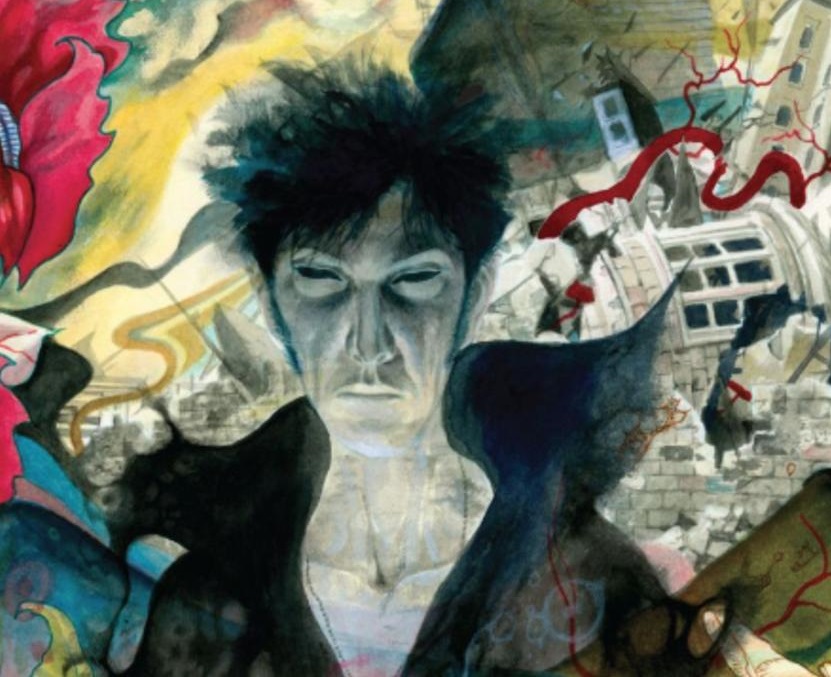 reasons why the democrats are extremists:

they have become a racist party, akin to the far-right's level of racism

people are tired of the impeachment, they dont believe this constant stream of bullshit that their is a "multitude of evidence" against trump.  If there really was, we would have seen it by now. People have stopped listening a while ago and hardly anyone tuned in to see the most recent impeachment proceedings.

all of the above is proving to be too much for the public, and theyre starting to realize just how insane these politicians are

I'm more curious what the state of things will be 20 years from now.

Figure which people will likely be dead.

I'm more curious what the state of things will be 20 years from now.

Figure which people will likely be dead.

Everything is cyclic. For ex, with PC culture, people notice that there is a wave trough where other are being "too insensitve." This leads to reactionary movements that slowly bring us toward being more sensitive toward others. the pace picks up until it reaches "desired sensitivity" in the middle of the wave. But the whole group in the movement doesnt recognize this or catch up with the current state so they keep pushing until we reach a "peak sensitivity."

Then, as people getting irritated that their speech is hindered by an overly sensitive culture, a reactionary movement forms to distance ourselves as far away from the sensitivity as possible

cycle repeats: over a timeline too long for the short lifespaned person to recognize

3 posts
Back to forum
Our website uses cookies to make your browsing experience better. By using our site you agree to our use of cookies.
This site contains NSFW material. To view and use this site, you must be 18+ years of age.